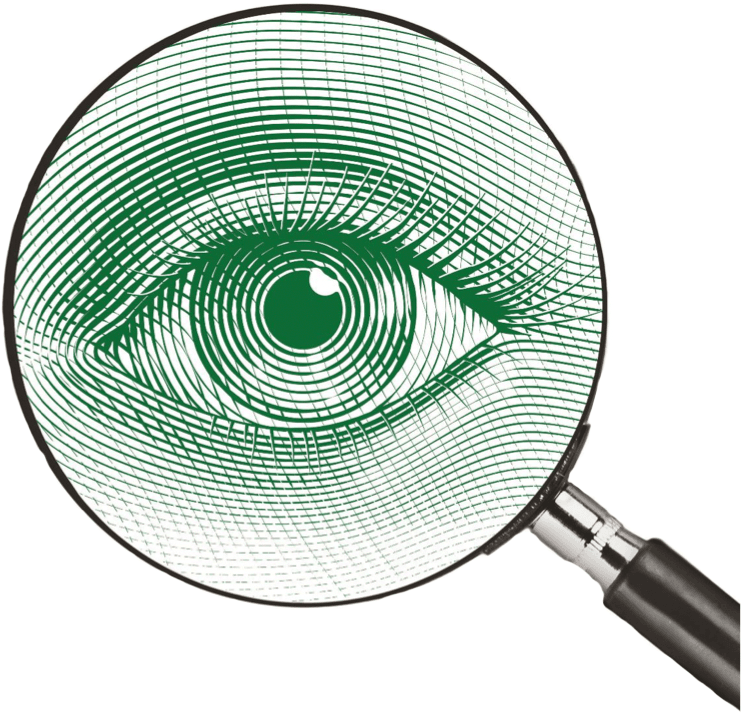 Inside the Minds of Our Forefathers: A Rhetorical Analysis of the 'Declaration of Independence'

My essay aims to analyze the foundational document of the United States of America: The Declaration of Independence (adopted in 1776). My analysis will utilize the three classic appeals from the Aristotelian rhetorical criticism method (ethos, logos, and pathos). I will share my observations about how Thomas Jefferson uses these three appeals to argue for the indignation and longing for independence felt by the members of Congress and the American people of the time. Jefferson illustrates his claims through many reasons (including, for example, how King George III has treated the colonies in a subpar way compared to other British-controlled territories). Jefferson, then, explains how Congress wanted to be treated fairly. Finally, Jefferson effectively argues to his intended audience of the King and other British lawmakers that the 13 colonies will no longer suffer under their tyrannical rule.

Mitchell, Jared, "Inside the Minds of Our Forefathers: A Rhetorical Analysis of the 'Declaration of Independence'" (2021). Spring Showcase for Research and Creative Inquiry. 129.
https://digitalcommons.longwood.edu/rci_spring/129