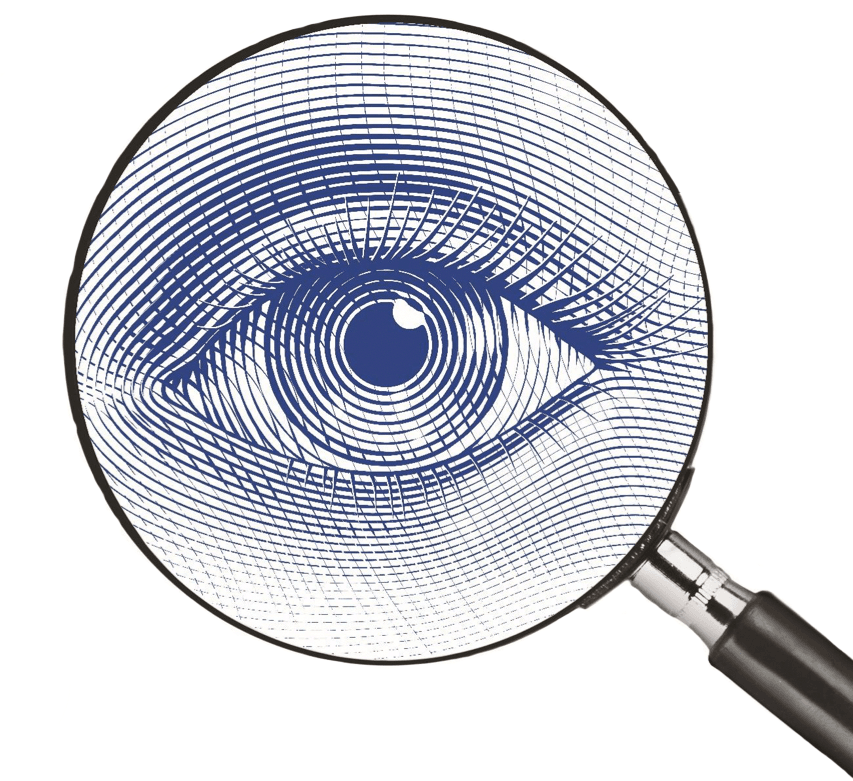 Alzheimer's disease is a chronic disease that affects the way a person remembers and thinks. Alzheimer's attacks the brain cells by declining and eventually killing them. There is currently no cure for Alzheimer's disease, but there are medications that may slow down the rate of decline or temporarily improve symptoms. Alzheimer's disease attacks in stages so as the stage increases so do the decline rate and eventually the patient will reach the last stage which results in death. At least 8 million Americans age 65 or older are currently living with Alzheimer's Disease. Risk factors include age, family history, gender, past brain trauma, and lifestyle. Some signs and symptoms of Alzheimer's include memory loss, difficulty completing a simple task, confusion, and change in the patient's behavior. My goal is to bring awareness to Alzheimer's even though it is a known disease I feel as if people do not understand how serious Alzheimer's really is, all most people know about Alzheimer's is the memory loss part they do not understand that Alzheimer's is a very serious disease.