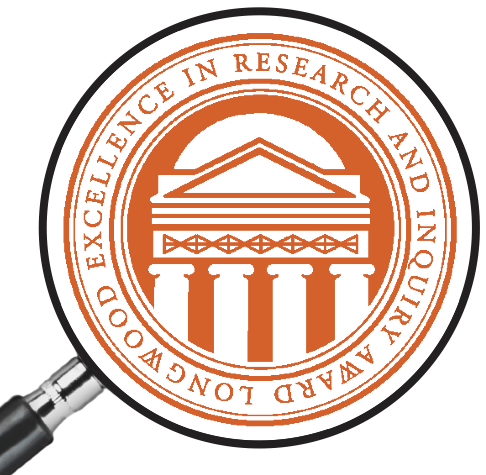 I have chosen the topic of harsher punishments for first time domestic abuse offenders for my research project. 1 in 3 women will experience a form of abuse in their lifetime. I am very passionate about this issue and one day hope to have a career that allows me to help women that have been through abuse. This is an issue that we will never stop raising awareness for until 1 in 3 becomes none in 3. Ally Stephens is a sophomore college student at The University of Oklahoma. At the end of October 2020 her boyfriend beat her up and tried to kill their unborn baby, he was released from jail after posting bail on domestic violence charges. After posting bail he went to Allyâ€™s again and beat her up much worse and tried to harm their unborn baby once more. This time he was not released on bail, however, if there had been harsher punishments the first time, Ally Stephens would not have had to go to the hospital for treatment of her injuries, she would not have had to endure that abuse twice. There are many people who do not realize this is an issue and therefore, more awareness is also needed.