Through her father’s family, Katherine Courtenay Johnston was descended from Peter Johnston, who emigrated to Virginia from Scotland in 1727. In 1765 he moved to Prince Edward County and purchased a large tract of land which he originally named Cherry Hill and later renamed Longwood. Peter Johnston and his wife Martha (Rogers) had four sons: Peter Johnston, Jr., Andrew, Charles, and Edward. Two of those sons, Peter Johnston, Jr. (1763-1831) and Charles Johnston (1769-1833) are represented in this collection.

On both sides of her family, Katherine Courtenay Johnston was related to some of the most influential and important Virginia families. As such, this collection of materials related to her family provides tremendous insight into Virginia history before, during, and after the Civil War.

The materials in this collection date from 1829 through 1946 and consist of correspondence, photographs, memorabilia, and ephemera. 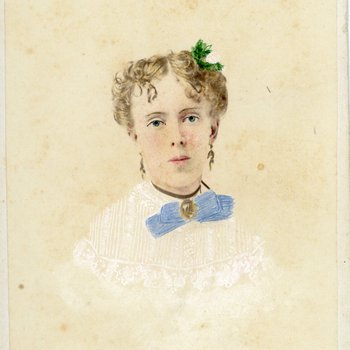 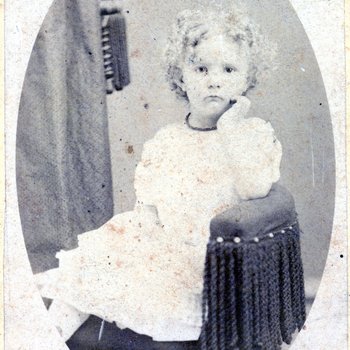